Biography
Ameth Male is a younger brother of Baaba Maal (Ameth prefers to use the original spelling of his surname). Like his brother, Ameth grew up in Podor, a small town in the north of Senegal, near to the Mauretanian border. At early age, he created a group of dance and folkore and with other young people of his neighbourhood, he performed in villages of the Fouta Tooro region. Later, he performed as a backing vocal in several groups before he created in 1987 his first own band Dental.

In the early 1990s, he went to Paris where he recorded a first album « Dounya » together with his brother Baaba Maal. He further worked with David Murray on the album « Fodeuk » and with Mamadou Konté on his compilation album « Africa Fête ». In 2000, he decided to go back to Paris where he recorded with Mansour Seck who has been and still is like a spiritual father to Ameth.

Ameth Male's music is strongly rooted in the Haalpular tradition, and just as his famous brother, Ameth is singing about peace, tolerance and love. His first solo album, released in 2004, is surprisingly a live album, recorded in Paris and reflects the strength of his music during live performances: improvisations and a live "ambiance". This is music as pure as it can get. 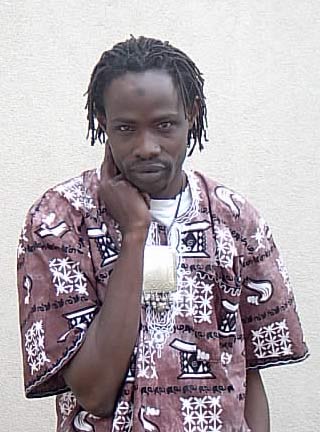