Biography
Kamalor is a young group set up when two musicians, Bouba Niang and Etienne Coly, met in Ziguinchor, the capital of the green region of Casamance, in the South of Senegal. Both made their first steps in music in the Regional Orchestra of Ziguinchor. They were joined by Simon Lamouki, a guitar player from Burkina Faso. They composed a few songs mixing rhythms from Casamance, from Burkina Faso and South Africa. When guitarist Simon dies, things turned tough, and a few musicians gave up and left.
When Bouba Niang met Marseille-based alt sax player Lamine Diagne, they found the means to record a promo of six songs. With this, they participated at the Journées culturelles de Sedhiou where they met their first producer, Paulette Boua. They recorded a first cassette which wasn't released. With the help of a new producer, Kamalor could finally release their first album « Diamoral » in 2006. The cassette, of which only a small number of copies were duplicated, has sold out in a short time, and they lack a producer to take the album any further. Fortunately, they participated at the 2007 Banlieue Rythme Festival in Dakar-Guediawaye.

Although only some of the members are Djola, the name Kamalor in Djola language stands for the palaver meeting under the tree in a Casamance djola village, where the elders discuss problems and conflicts. Kamalor sing about these issues too, such as poverty, inequality, the Casamance conflict, and they want to represent the voiceless.
Musically speaking, they don't follow the m'balax mainstream, but Kamalor mix rhythms from the Casamance region with a zest of Zulu music. Listening to their album, unavailable in the West, memories of older Touré Kunda songs as well as Xalam come to mind. 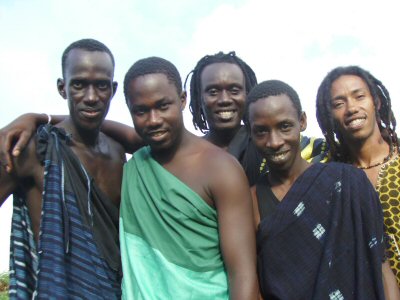 Formed: 1999, in Ziguinchor
Style: afro-akoc (a mix of zulu music and rhythms of casamance region) 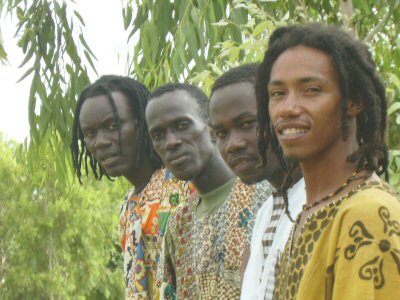 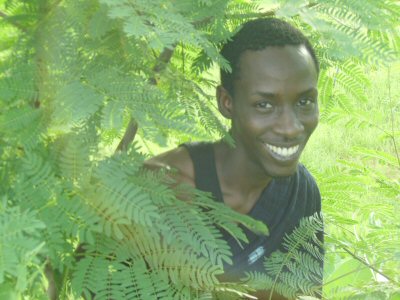 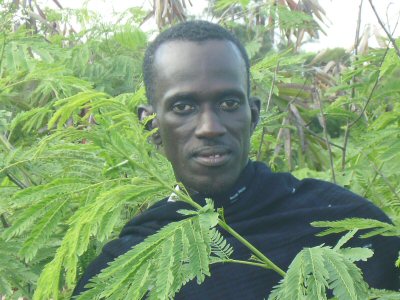 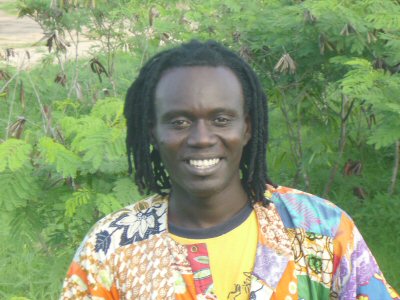 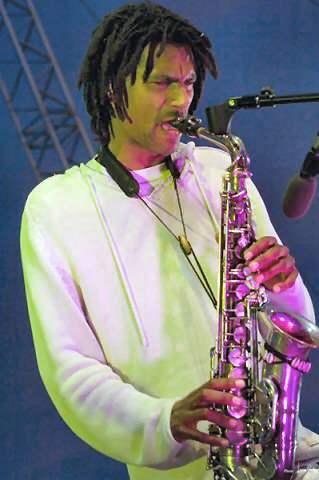