Biography
Bibi Den's Tshibayi has quite an atypical professional career path. Although he learnt to sing with his mother in church as so many other Congolese singers, he actually became a journalist and changed later towards a career the world of information technology. Born in the Province of Kasaï Occidental, he started his professional life in journalism, but he returned to music after a few years. He formed his first band The Best with Lokua Kanza on guitar. He recorded two albums in the first half of the 1980s, « The Best Ambiance » and « Sensible ». The song The Best Ambiance has been released as 12'' single by Earthworks/Rough Trade in the UK in 1984. Bibi Den's then disappeared from the music scene to come back in the 1990s. With a new band, Les Marymbas he recorded a few albums. Having lived for a long time in Abidjan, he has also worked with various Ivorian artists over the years, such as a duo with Meiway on his album « Soft » and a duet with Alpha Blondy on Blondy's song « Zoukifiez-moi ça » (album Merci, 2002).

In 2000, he recorded an album using his real name Denis Tshibayi instead of his artist name Bibi Den's. The album is mixed by Adrian Sherwood (Sinéad O'Connor) and Skip McDonald and is a genuine attempt to fuse Congolese music with pop music.

Bibi Den's has lived in Abidjan in Côte d'Ivoire for years before settling in Paris where he now lives. In 2007, a promo maxi-single « Feti », in 2011 followed by a new album. 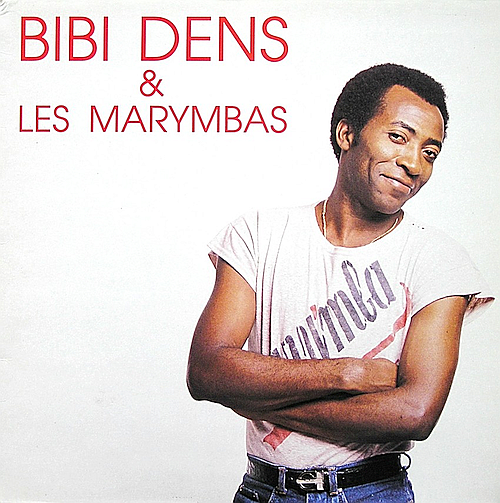