Biography
Koffi Olomide, although born in Kisangani, grew up in Kinshasa where he was exposed to the music of Tabu Ley Rochereau of whom he was a huge admirer. He had the opportunity to study physics in Bordeaux but his passion for music remained. During summer holidays when he was in Kinshasa, he recorded his first songs in the Veve studios and he composed songs for other artists. He also worked with Zaiko Langa Langa and Viva la Musica.

In 1983 he recorded « Ngounda » in Belgium and this was his first success in his own name. In 1986, he created Quartier Latin, the group which is still surrounding Koffi, although not with the original band members. At several occasions, members left after artistic differences and disputes about money. One of those defections lead to the creation of Quartier Latin Academia in the late 1990s.

Around 1992, his stardom has risen beyond Congo and even beyond Africa. Koffi was known in the 1980s as a singer/composer of very sweet and mellow rumba and soukous, generally referred to as Tcha Tcho. As the 1990s saw the coming of harder hitting and more up-tempo music, the ndombolo, Olomide searched to adopt new styles too, although Tchatcho remained his signature style. New rhythms such as the Ndombolo were introduced on the « Loi » album. Until now, he has a large female audience who are attracted by his sweet songs, the male public probably prefer to admire the female dancers... 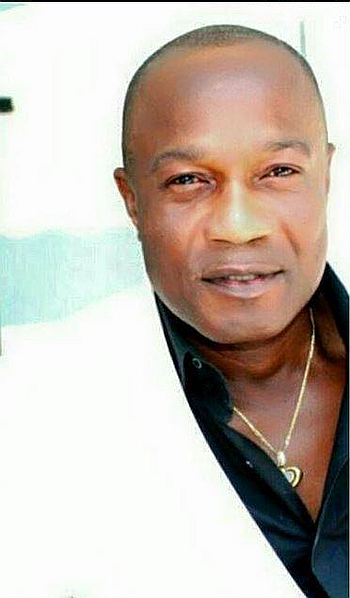