Biography
Soul Bang's (Souleymane Bangoura) was very young (11!), when he started in a music group called Micro Méga. In 2007, he left the band and started a solo career. In 2011, he was hardly 20 years old, his first album « Dimèdi » came out and it was a considerable success. Especially the song « Amassen » was a big hit in Guinea and soon Soul Bang's was seen as 'RnB Boss'. An Afro-American label Entourage Soundz helped to rerelease the album and make a video clip of « Amassen ». He received several national awards such as for Best Album, and Best Soul Vocals (K7 d'Or), and Best RnB Artist ( Guinée Music Awards 2011).

In 2012, Souleymane came back with a second album « Evolution, Vol. 1 ». The album was sometimes criticised for being too westernised, Soul Bang's always wanted to be like American stars and sing in English and French, but at some point, his sound engineer Junior de Fouza told him that he could never sing better in English compared to Americans, and that he should stick to singing in his own languages (cf. Jeune Afrique, 2017). On his third album « Cosmopolite » he sings in Sosso, Malinké and Fula. For this album, he was awarded the Prix Découvertes RFI in France, late 2016.

In 2016, he married Manamba Kanté, Mory Kanté's daughter, herself a singer at the eve of a musical career. After a couple of singles, she will release a first album in 2019. Soul Bang's continues to perform and early 2019, he released a new album, « Yelenna » for Sony Music Côte d'Ivoire. 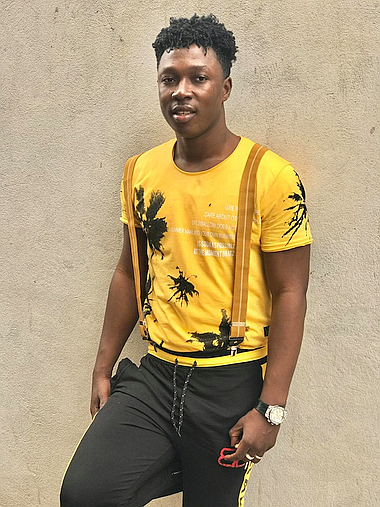