Biography
Amadou Balaké's name may not ring bells right away, but he is (or should be) more famous than one would say in first instance. Born in Burkina Faso, or Haute Volta as it was called at the time, he played in Ghana before breaking through in Abidjan, Côte d'Ivoire. In that city of musical crossroads he worked for years with producer Aboudou Lassissi who runned a successful label Sacodis in the late 1970s and early 1980s. For Sacodis, Amadou made several albums, recording songs in various styles, many of them with a strong latin tinge in the Charanga tradition. But he also recorded songs with heavy Malian influence, warba music from his home country, highlife or afro-beat. Later albums he recorded with Lassissi in America.

Amadou Balaké (sometimes also written as Ballaké) was asked to act as guest singer for Africando's 2000 album « Betece » (also released as « Mandali »), on which he sang the song « Betece ». He became later a full member of Africando and participates in their tours. With Africando, he recorded the song « Abibou » for the 2003 album « Martina » by Africando.

International exposure of Amadou's solo work was increased when his old hit « Taximen » was featured on the much acclaimed compilation Golden Afrique Vol.1. Soon after, a reissue of the album « Taximen » came out, thus showing the talent and the warm voice of Balake to the rest of the world.

Unfortunately, Amadou started suffering from diabetes, and this illness finally lead to his death in 2014. 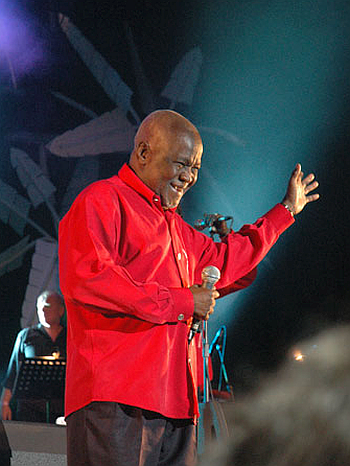