Biography
Pape Djiby Ba has earned his place in the Senegalese music scenery since a long time. He started his artistic life rather in theatre though, through the Ballet d'Afrique noire in 1968. But in the early 1970s, he entered the music and was member of the Star Band lead by Ibra Kassé, and later with the 1975 break-away Orchestre Number One with Yahiya Fall and vocalists Pape Seck and Mar Seck. His hits were at the time « Senegaal Jambaar » and « Maam Bamba ».
Orchestre Number One (first they called themselves Star Band no. 1 but this was prevented by the Minister of Culture in order to protect the original Star Band) was the craze of the seventies. Pape was also member of N'Gewel International de Dakar and featured on their two albums.

The 1980s brought about change. Pape was one of the founders of the Orchestre national du Sénégal in 1981, but he also embarked on solo projects and ventures. In 1988, he participated in the Biennale de Dakar, and recorded at the same time a first solo album « Takku Liguey » (work all the time), better known by the Senegalese public as « Baliya ». A couple of cassette albums followed during the 1990s.

Pape Djiby Ba left Senegal and settled in Paris for more than a decade. He occasionally performed at festivals and Paris bars, and recorded a few albums with limited distribution. He created also a band called Dakar Culture. In 2004, he was invited to do a featuring on the album « Itinéraire d'un enfant bronzé » by Sérigne M'Baye, also known as the rapper Disiz-la-Peste. Around the same time, he had participated in Youssou N'Dour's album « Egypte » on the song « Cheikh Ibra Fall ». In 2010, he announced a new album, first for the Senegalese market. 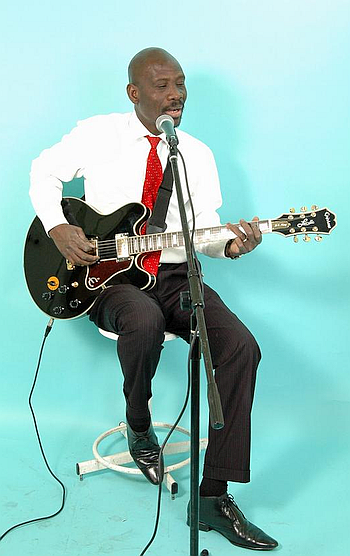