Biography
Moreira Chonguiça a mozambican saxophonist, is the leading force behind The Moreira Project. Moreira settled in South Africa in order to pursue his musical studies, and he graduated at the University of Cape Town in musicology in 2000. From then on, he has performed on various CD's for South African musicians such as Jimmy Dludlu, Stewart Sukuma and Wanda Baloyi and was invited at a Cultural Exchange Programme by the City of Chicago, and was runner up at a Cape Town Jazz Competition in 2002. Over the years, he has played many of the major jazz festivals in the world with some of the world's top entertainers (North Sea Jazz Festival, Netherlands; International African Music Festival, Germany; New Orleans Jazz Festival; African Summer Jazz Festival, Zimbabwe; Victoria Jazz Festival, Spain; Joy of Jazz, South Africa; Jazzathon, Cape Town; North Sea Jazz Festival, Cape Town amongst others).

Moreira now plays with his own band The Moreira Project made up of Cape Town's top jazz musicians. In November 2005, a first album was released. It received great reviews from the media and surprises with its freshness and energetic performances. Jazz legend Najee, with whom Moreira met some years before, contributed to several tracks of the album. 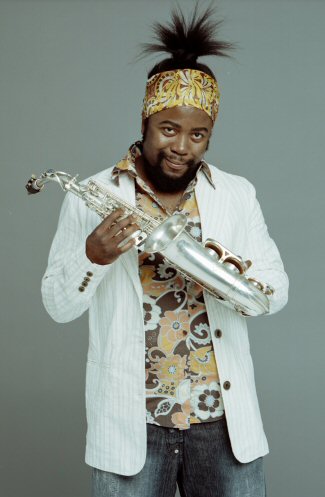