Biography
Ramata Diakité started singing as her aunt Djeneba Diakité asked her to sing the backing vocals on her debut album. Although Ramata's parents were not too happy with her singing activity, she was soon asked by other artists as well to do the backing vocals. In December 1995, she recorded a first solo album « Artistes », that became a pretty big hit in the following year, at least in Mali.

In 1999, she recorded a second album « Na » for Mali K7, which was also released in France. In the same year, she participated on the album of Toumani Diabaté & Taj Mahal, « Kulanjan ».

Information about following albums are scarce and incomplete. Apperently, two cassette albums were made, « Maban » and « Sigui ». A following American release « Maba » was a hardly successful attempt towards world music. Music from these albums is available as a download as « Maban », with 6 out of 8 tracks from « Maba », the rest probably from « Sigui ». [3]

With the album « Burutumu », recorded in 2008, she returns to tradition in a more acoustic approach. Tragically, the album was released posthumously, Ramata struggled for a long time against Hepatitis A and she died in Burkina Faso in 2009 after medical complications. She is dearly missed after all these years. 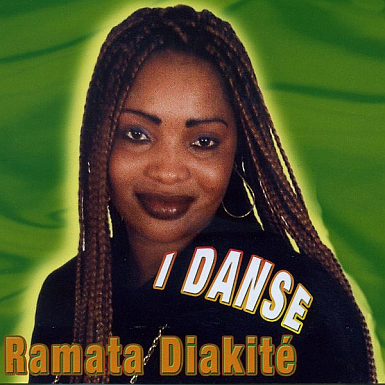