Biography
Alioune Mbaye Nder was a singer of Lemzo Diamono, until he created his own group Le Setsima in 1995. Singer and composer Mbaye Nder is one of the proponents of the Boul Falé generation musicians, a generation of young people trying to get ahead without too much being bothered by traditions on the one hand and by lack of perspectives for young people, generally felt among the youth of Senegal. It is the generation that follows the one of Youssou Ndour and Baaba Maal.

His popularity in Senegal is tremendous, outside of his country this is not the case, although he performed on numerous world music festivals throughout the world. An international break-through is yet to happen. 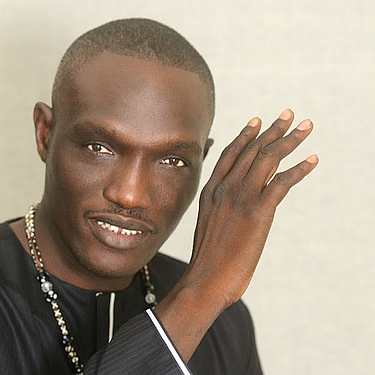