Biography
Suzanna Lubrano was born in the Cape Verdean Islands, and her parents moved to the Netherlands when she was four. She started to sing when she was still a young child, but picked up singing professionally when she was eighteen. She made her debut as a professional singer in the popular Cape Verdean band Rabelados. Together with Rabelados she recorded a very successful CD album. In the meantime Suzanna had already started a solo career, which has resulted in three solo albums: her debut « Sem bó nes mund », the successful follow up « Fofó » and the latest one, « Tudo pa bo ». On Tudo pa bo (Everything for you) Suzanna is not only working with Jorge do Rosario, Dabs Lopes and Beto Dias, as she has done on her previous albums, but also started a cooperation with Ronald Rubinel, who had previously asked Suzanna to participate on his Jeux de Dames and Zouk me Love cd's.

Suzanna has since become one of the most demanded Cape Verdean female singers within the Afro-Portuguese community world wide. She has performed live on stage in European countries such as France and Luxemburg, Spain and Portugal, Italy and Germany, Norway, Sweden and the United Kingdom. She also performed on stage in the United States, her adoptive home country the Netherlands, and has attracted large audiences with her performances on the Cape Verdean Islands, Angola, Senegal, Mozambique and South Africa. Her performances at the famous Gamboa and Baia da Gatas Festivals in Cape Verde, were transmitted live by Portuguese Satellite Television RTP Africa. In December 2003 she won the prestigious Kora All African Music Award for both Best West African Female and Best African Female at an event watched by over 600 million tv viewers worldwide. 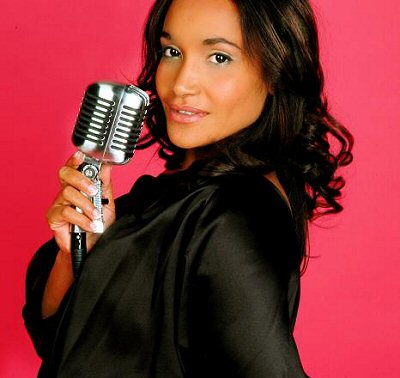