Biography
Lutchiana Mobulu started his career as a singer in the 1980s, a first solo album came out in 1989. He was then accompanied by Empire Bakuba, but later he created his own band, Orchestre Karawa Musica.

His 1992 album « Foulalé » was quite a big hit on African dance floors. Especially when on its track « Eki Bis », the Atalaku shouts cent - cent - cent pourcent! (which is French for 100%). It became his trade mark ever since.

In the following years, he recorded several albums, both solo and with Orchestre Karawa Musica.
Lutchiana currently lives in Angola. 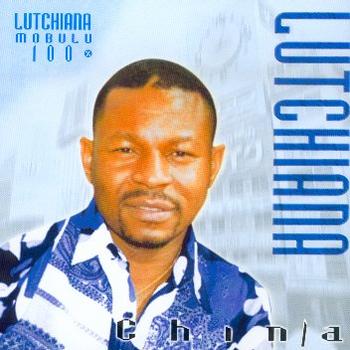