Biography
Bara Sambarou (Ibrahima Sambarou Sarré) is a prominent Peul-griot from the town of Mopti. Born in 1946, he plays the hoddu, a traditional 4-string wooden lute. He was a disciple of Hamdoum Birinta Djiga, the first Peul griot to have sung on Malian radio ever, and of Emana Patal, a hoddu player. During the 1970s, his songs gained in popularity among the Peuls in Mali, and a local producer started duplicating cassettes that were sought after. One particular song, « Gambari », was so popular that it became his trade mark song. Especially in the Mopti region, his songs were frequently played on the radio. Gambari refers to a white fabric imported from Nigeria, that young peul traders, from the diawando caste, would bring back from successful business to give to their wives, as a sign of their prosperity. The song became a hymne for the Diawando.

Although Sambarou's music is virtually unknown outside Mali, Jean Ducassé decided to uncover his music by putting forward a live version of « Gambari », recorded in 1979, that, although there are probably about 30 versions of the song, has that special magic impossible to recreate today. An alternate version and a soul remix of the song is added to form an album, and a DVD volume contains a documentary on Bara Sambarou's life and music. 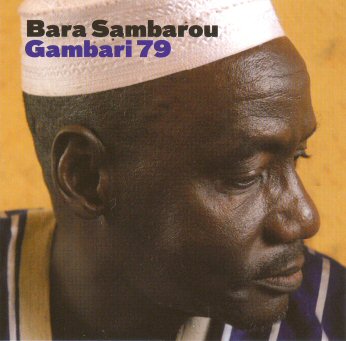 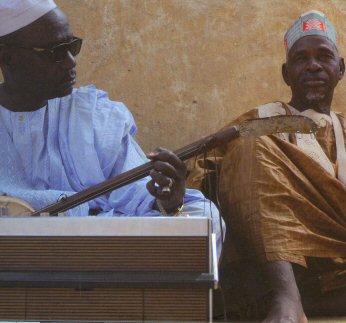