Biography
Faadah Kawtal, initially named Kawtal, is one of the few bands from the North of Cameroon, more precisely from the town of Garoua, which happens also to be the place of birth of Ali Baba. Soon after its creation, the band moved to Douala as makossa star Tom Yom's promised to help them record a first album. Although this didn't materialise, they stayed in Douala and they performed at the Phaco Club. In 1993, they won an award, in 1995 their music featured in a movie « Le maître des éléphants » by Patrick Grandperret. In the following years, two cassettes were recorded. DUring that period, Idy Oulo joined Kawtal as a singer, before leaving for a solo career.

Faadah Kawtal performed at the 1997 edition of MASA Festival in Abidjan, and at the 1998 REMY (Rencontres Musicales de Yaoundé).

Their music is based on rhythms of the Peul and the Bororo of Norh Cameroon, but mixed with international music styles, while using the Garaya, a two-string luthe. After many years, a widely available CD is finally out on the French Label Bleu/Indigo. 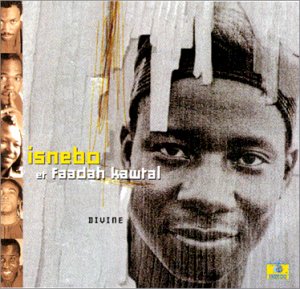 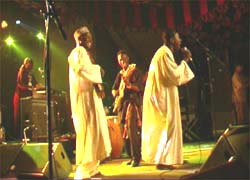